We use cookies to improve your experience. By your continued use of this site you accept such use. 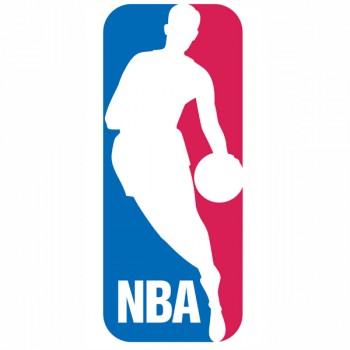 The NBA (NBA.com) is a global sports and media business built around four professional sports leagues: the National Basketball Association, the Women’s National Basketball Association, the NBA G League and the NBA 2K League. The NBA has established a major international presence with games and programming in 215 countries and territories in nearly 50 languages, and merchandise for sale in more than 100,000 stores in 100 countries on six continents. NBA rosters at the start of the 2019-20 season featured 108 international players from 38 countries and territories. NBA Digital’s assets include NBA TV, NBA.com, the NBA App and NBA League Pass. The NBA has created one of the largest social media communities in the world, with 1.6 billion likes and followers globally across all league, team, and player platforms. Through NBA Cares, the league addresses important social issues by working with internationally recognized youth-serving organizations that support education, youth and family development, and health-related causes.
Website https://www.NBA.com

For media enquiries and interview requests, please complete the following form. Once completed, simply click the "Send" button and we'll get back to you as soon as possible.

RT @theBAL: Want another look at the #TheBal goodies offered to the teams? Take a peek! #GAMEON🏀 #Kigali #BasketballAfricaLeague https://t…

RT @theBAL: D-10! The hype is real as the teams begin to arrive in #Kigali 🇷🇼 ! Feeling the buzz yet? #GAMEON🏀 @NBA @NBA_Africa @FIBA htt…

Count on @chiney and @nnekaogwumike to BRING THAT ENERGY 🇳🇬💃🏾 The new @wnba season starts on May 14 #CountIt https://t.co/Y31s6dJKH7